There were times when I felt like riding a powerful wave, a wave that went against the current.

But then this wave I was riding was made of guilt; both from remembering and failing to;

and along the way; it got bigger and swallowed me;

until it exploded into myriad tiny drops of loneliness;

and I exploded too

waiting for my time to return;

to become the rain against the city light. 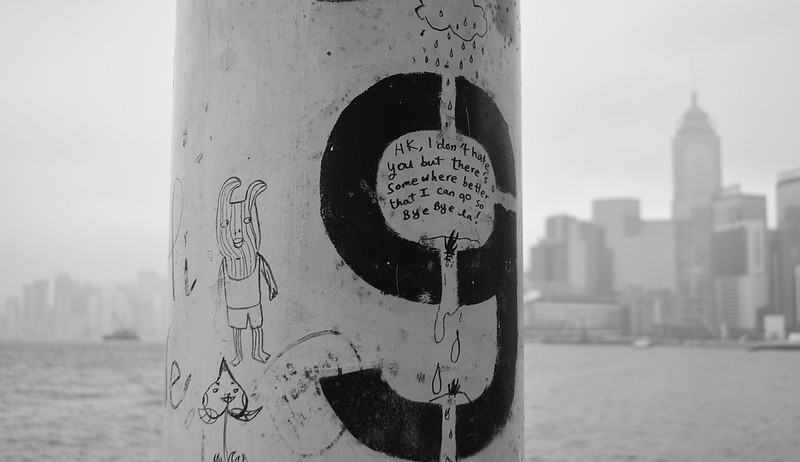 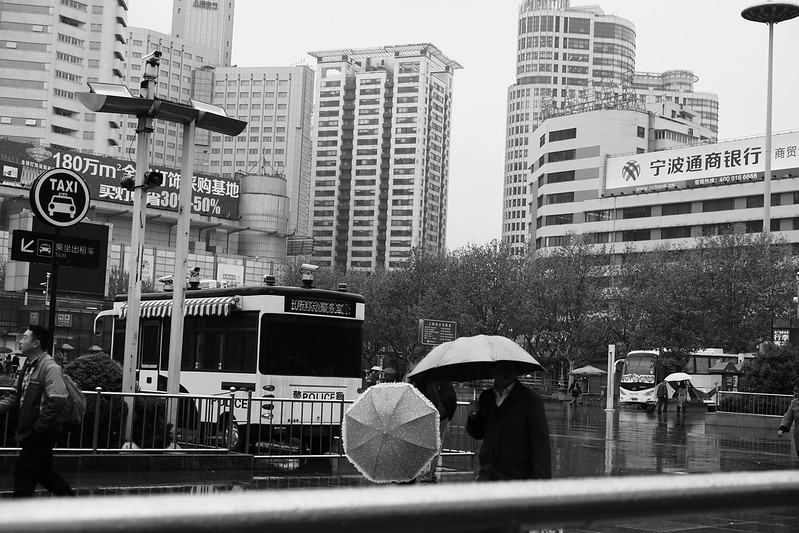 Don’t go, she thought. Take care, she finally said after buckling up his backpack. He turned around, facing her, I will, he said. And I will let you know if she says yes, he continued. Please do, good luck, she waved as he walked toward the departure gate. A split of second before he stepped into it, he took the last glance of her crossing the soaked street. The storm suddenly transformed to drizzle.

A week later he video-called her from what looked like a backpacker hostel communal area. It was midnight. Her husband was sleeping. He sounded tired and empty at the same time. Hey, he greeted her. How was it? She asked anxiously while sipping her coffee.

She said no, he said.

Ah that’s a pity, she replied. Did she say anything else?

She said that even the box looked stupid, he told her while looking at his screen and checking his email.

She didn’t even open the box?

No. What’s the point of opening it if she knew that she’d say no?

That’s strange. You didn’t open it for her?

What would you do with the ring, then?

I don’t know. I think I’ll just sell it. He got his eyes back to the video call screen and took a look of her. If you had no husband there, maybe, I’d give it to you. Second-hand engagement ring doesn’t sound appealing, does it?

Well, next week I’ll be back. Let’s have some coffee. By the way I found the book you’ve been telling me about and I bought you postcards of vintage tourism ads. Do you want something else?

Later that night, she wept; silently, not wanting to wake her husband up. From the nightstand she took the dark blue ring box; the one she’d taken out from Chris’ backpack last week. She opened it. It was empty.

Outside, the drizzle suddenly transformed to a storm. All she saw was Chris’ exhausted kaleidoscope eyes.